Beyond the Biology of Mental Illness 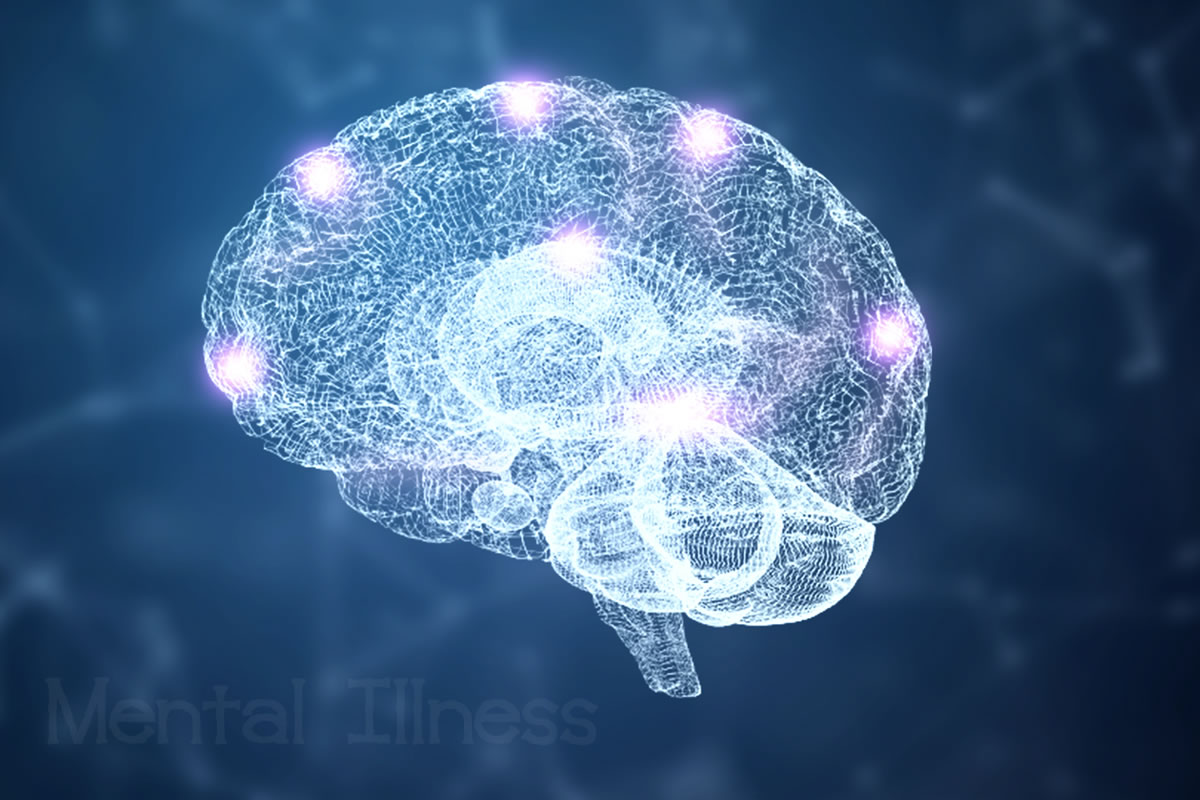 In treating it, we should address cultural aspects that shape our suffering.

The Nepali doctor Rishav Koirala is, by his own admission, an unusual Nepali. He’s a fan of Jim Morrison and the Doors, loves European philosophy and practices psychiatry in a country where medical schools offer little or no mental health training. What makes him especially unusual is that as the world embraces the idea that mental illnesses should be seen as brain disorders, Koirala is pushing back.

Mental illnesses are the leading cause of disability in the world. But in Nepal, mental illnesses are considered so shameful that few people get help. After the 2015 earthquake, as doctors from other countries came to diagnose and treat survivors with post-traumatic stress disorder, few Nepalis wanted the diagnosis. Local counselors believed that people with PTSD — which is translated into Nepalese as the stigmatized phrase “mental shock” — had brain diseases or bad karma and were predisposed to commit murder or die by suicide.

The unwillingness to accept diagnosis or seek care might seem odd to some readers. But in any given year, close to 60% of people with any mental illness in the U.S. receive no mental health treatment or counseling.

Most scientists argue that stigma is the biggest barrier to mental health care in the U.S. and the world, and that stigma can be reduced if people understand that mental illnesses are neurological diseases, a proposition Koirala rejects.

As psychiatrist Nancy Andreasen argued in her landmark book, “The Broken Brain,” discrimination against people with mental illnesses derives from ignorance, “from a failure to realize that mental illness is a physical illness, an illness caused by biological forces and not by moral turpitude.”

Dr. Thomas Insel, former director of the National Institute of Mental Health, wrote of mental illnesses, “We need to think of these as brain disorders.”

The focus on the brain in mental health research today is understandable. A person with a broken leg probably won’t hesitate to see a doctor, but the median time from first psychosis to psychiatric care in the U.S. is 74 weeks. Perhaps, the logic goes, a broken-brain model will shift responsibility from the person to the organ.

But there is no evidence that reframing mental illnesses as brain disorders reduces the associated stigma. Wherever doctors describe someone with a mental illness as having a chemical imbalance or abnormal brain circuitry, they provide reasons to fear that person.

A German survey showed that the more people learned about the biology of mental illnesses, the more they reported a desire for social distance from people with a psychiatric diagnosis. A U.S. study showed that from 1996 to 2006, the American public increasingly saw mental illnesses as neurobiological, but this did not “significantly lower odds of stigma.”

Koirala does not reject the neurobiological bases of mental illnesses. What he rejects is the idea that such frameworks are helpful in breaking down barriers to care.

A few years ago, Koirala helped set up a temporary “mental health camp” in a remote area of Nepal. Despite misgivings, he let his co-workers call it a “mental” health camp, using the Nepalese word dimaag for “mental,” a word that refers to the brain and its ability to function properly. No patients came. Someone with an impaired dimaag will be seen as seriously damaged and might be prevented from marrying, fired from a job or banished from the family.

When he set up the site again several months later, he called it a camp for “headaches.” Patients showed up, almost everyone was diagnosed with depression or anxiety, and they were treated — and got better.

Koirala now talks to his patients less about the brain than their physical symptoms, like headaches and fatigue, or what he calls “the heart.” He tells patients that within every person are two hearts, an inside heart and an outside, or observable, heart. “We are all aware of our outside heart,” he says. “It comprises all the emotions and physical symptoms that we feel and that others can see.” The inside heart, however, the true source of mental illness, is often hidden from our awareness.

To treat the neediest, Koirala traveled to an isolated region of Nepal and encountered a man with schizophrenia. His family immobilized him with a wooden device secured around his foot that locked with a nail above the ankle, preventing his foot from slipping out. They said the device was for his own safety; without it he’d run away.

Koirala put the man on an antipsychotic medication and met up with him a few months later. He was a “totally different person” and had made a “remarkable” recovery, Koirala said. Why did the family accept the treatment? Because Koirala understood that culture, not biology, gives meaning to suffering: He depicted mental illness as a disorder of the heart.

Neuroscience may someday generate treatments so curative that mental illnesses will lose their stigma. But we’re not there yet. The brain is far more complicated than any other organ. And mental illnesses are not just biological. They are shaped by more factors than we can imagine — biology, yes, but also childhood, poverty, social supports and social stressors. Experience itself changes the architecture of the brain.

We should, therefore, approach neurobiological models of mental illness with caution and, like Koirala, do what works.

That means addressing the lived experience of suffering. Sure, we know that children with attention deficit hyperactivity disorder tend to have subtle differences in brain structure compared withtheir peers without ADHD, but that finding doesn’t translate into better special education. We know that people with schizophrenia have brain circuits that develop differently, but that knowledge does nothing to diminish stigma, or one’s history of being discriminated against.

We cannot and probably never will see mental illnesses through a microscope, or test for them in a laboratory. That’s not because psychiatry has failed, but because experience isn’t written in our cells. So let’s study the brain while also studying the societies in which we live and suffer. Culture is, at least, something we now have the power to understand and change.

Roy Richard Grinker is a professor of anthropology and international affairs at George Washington University and author of “Nobody’s Normal: How Culture Created the Stigma of Mental Illness.” 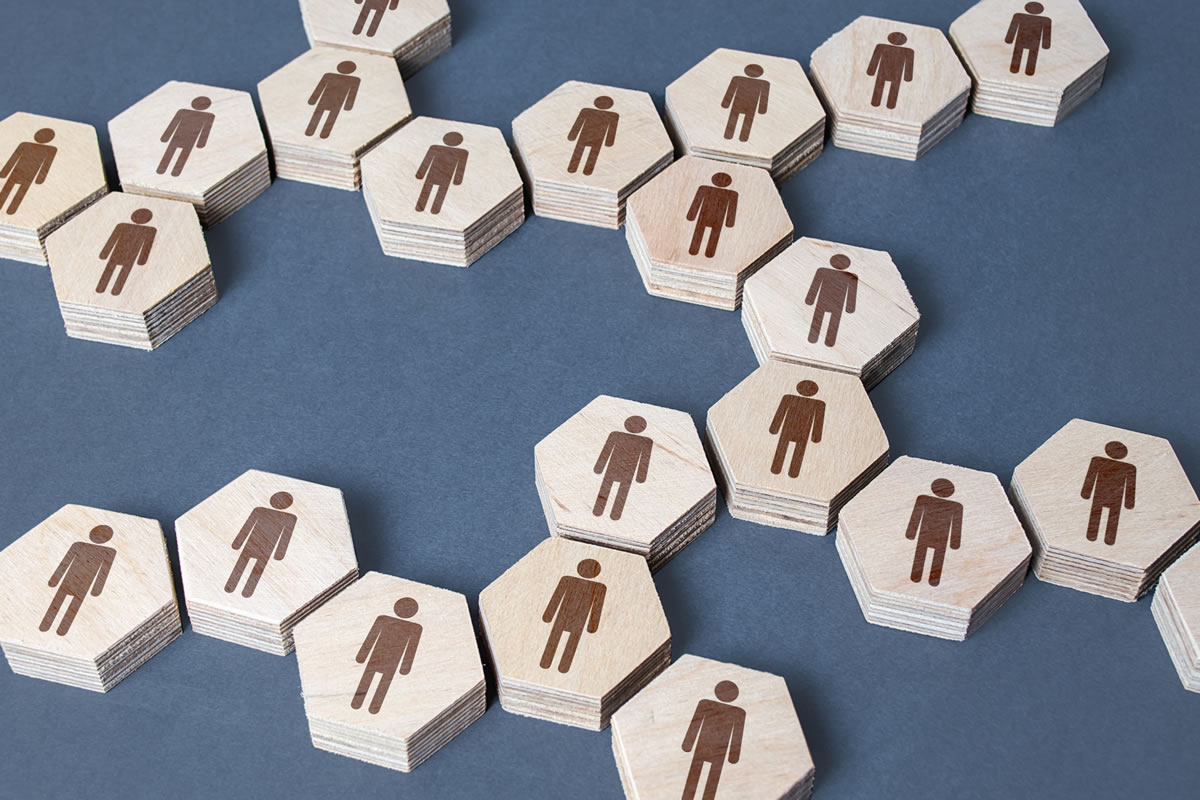 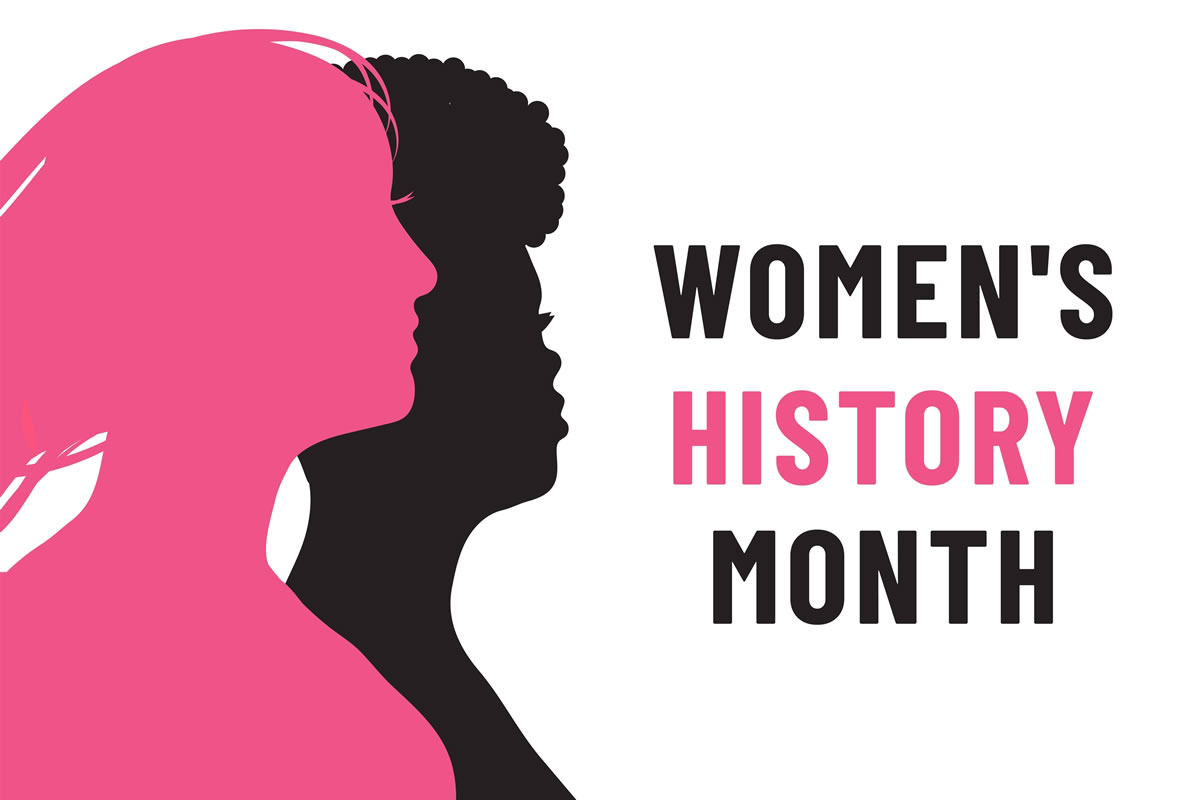